The vast majority, if not all video game movies, are awful. Luckily, all it took was a little detective work to fix that.

Detective Pikachu centres around Tim Goodman, a miserable young lad (which is fair enough because his dad has just died in a horrific accident) who discovers a talking Pikachu in his late father’s apartment. It quickly becomes apparent that not all is as it seems, and Tim and Pikachu team up with local reporter Lucy to crack the case.

The majority of the movie takes place in and around Ryme City, a city where humans and Pokémon live in harmony. The way that director Rob Letterman has built this world is really convincing, with the ways that the Pokémon interact with their humans and engage in society is really charming and adds to the immersion, making you really feel like this could be the real world, or at least a version of it that you’d probably want to live in.

The movie is visually stunning, from all the little details and Easter eggs that will please long-time fans of the games in Ryme City to the beautiful outdoor scenery, this is a video game movie that not only has a good plot, but also looks great. The realistic Pokémon may have looked jarring in the trailers when they were first revealed, but in this world they really do work, with the designs of Psyduck and Bulbasaur looking exceptionally good. 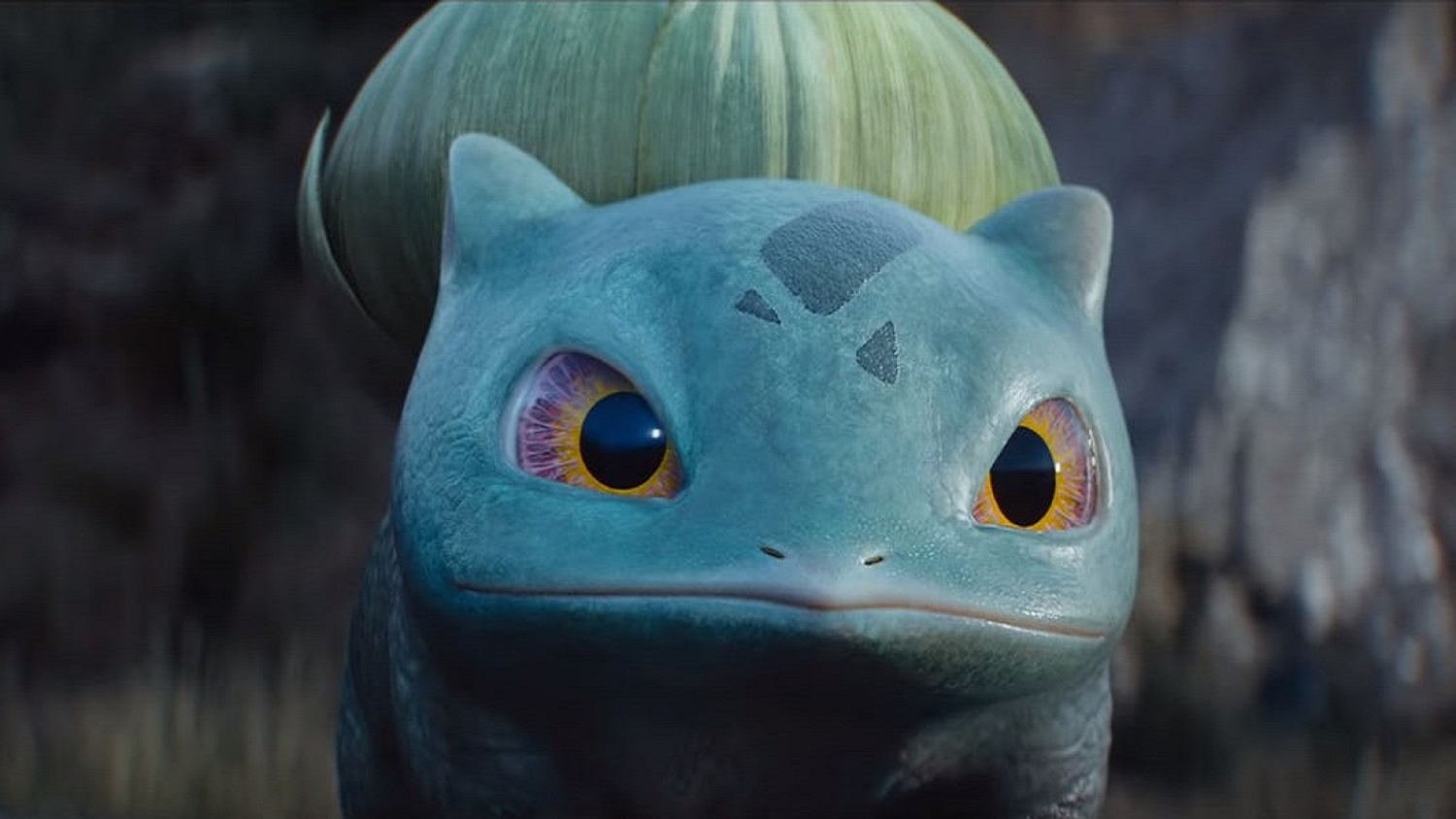 The casting of Ryan Reynolds as Detective Pikachu turned a few heads when it was first announced, but his brand of humour is perfect for this movie, and the chemistry between him and Justice Smith who plays Tim feels genuine and charming, even though he is talking to a Pikachu at the end of the day. Kathryn Newton does a great job as Lucy, and Bill Nighy as Howard Clifford, the visionary mind who created Ryme City, is another great choice.

Detective Pikachu should catch (haha) the attention of all fans of Pokémon, and should be a fun movie for anyone who even has a very passing knowledge of the franchise. Very easily the best game to movie adaptation ever made, and I’d welcome a whole series of films set in this world.

✨"Great performances at it’s heart... make this a memorable romp." Check out my review of the Sonic The Hedgehog movie on willyoumag.com ✨ @sonicmovie . . . . #sonic #movie #review #wym #2020 #sonicmovie #sega #gaming #new
✨ @xambassadors on stage at @theleadmill ✨
I spoke to @tyresepope about his recent single releases and his inspirations. Check it out on willyoumag.com !
✨"Some of the cleanest and most interesting production ... more than proved himself capable of writing a great song." Read my review of the new @tameimpala album, The Slow Rush, up now on willyoumag.com ✨ . . . . #tameimpala #theslowrush #review #music #2020 #new #wym
"Really impressed me", "Snappy basslines and dreamy melodies" - Check out my review of @en.attendant.ana at the @deliciousclamstagram with support from @the_early_mornings and @potpourri_theband :) ✨Review up on willyoumag.com ✨ . . . . #music #live #review #sheffield #deliciousclam #2020 #annaenattendant
✨ @potpourri_theband at @deliciousclamstagram ✨
%d bloggers like this: