New Zealand trio Mermaidens have just released their third album ‘Look Me In The Eye’. I had a chat to Lily from the band them about it! Kicking things off, I asked her why they picked that album title.

“The overarching themes of the album are confrontation and human relationships. The title comes from a song off the 7” we released earlier in the year – ‘You Maintain the Stain’. “

“The song was written at the same time as the album songs and lyrically has the same themes. The title has a double meaning, it speaks to both confrontation and intimacy between people.”

One of my fave tracks from ‘Look Me In The Eye’ is ‘Millenia’. I asked Lily what the inspiration behind the tune was.

“Millennia is a deadpan dig at the masks we wear.”

“As a band trying to connect with people, using social media is such a necessity. So, I wanted us to explore this mess of feelings around that twisted meeting of media and identity as a group. There’s an implication that we can’t be successful without this system, despite it not being that much good for anyone’s well-being.”

“The song is a big faker too – it’s all pep and pop hooks, but it’s a sad story. The title is a personal joke about feeling old at 25, it was always meant to be the temporary title as it’s not exactly subtle. But after recording, when the song turned out to be so melodramatic, it stuck.”

This is Mermaidens’ third album, and I asked Lily if the band had approached building the project any differently.

“We approached this album wanting to experiment and push ourselves. James Goldsmith had recorded our previous albums, we have a great friendship and during recording we were really comfortable to try wild ideas. “

“Another difference was that the songs were far less refined going into the studio and really came together with production rather than our usual months of jamming.” 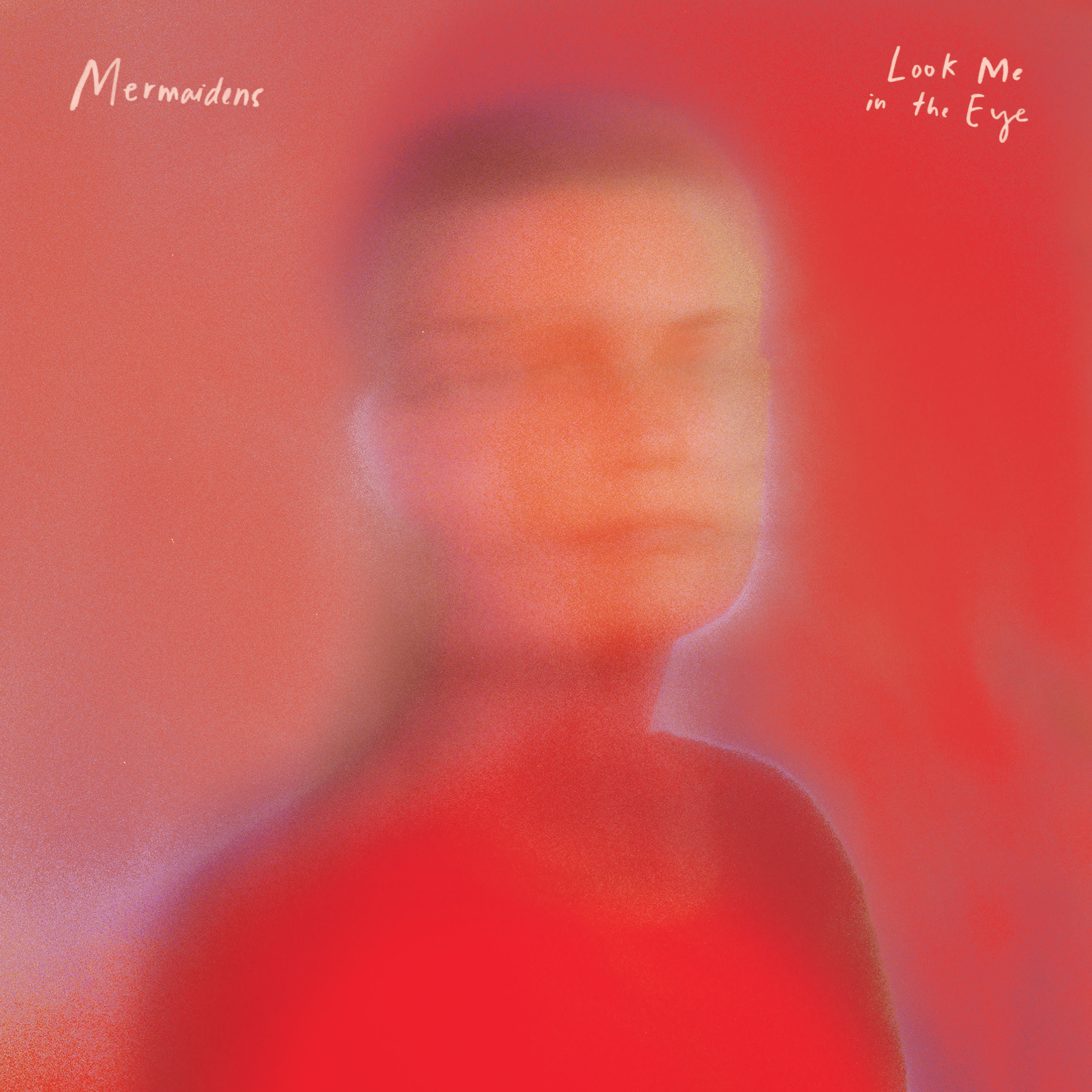 Above is the striking album art for ‘Look Me In The Eye’, I asked Lily about the meaning behind it.

“I wanted to create a hazy person, like they are still forming and have been caught in-between wearing masks. “

“The image was made with the faces of a few friends layered over one another. The rest of the art around the album are stream of consciousness drawings inspired by the way our dreams and thoughts meander and connect. I wanted the record packaging to feel intimate; it’s red and pink and scrawled all over like a diary.”

‘Look Me In The Eye’ is out now on Flying Nun Records. You can buy it here, or listen to it on Spotify here.

✨"Great performances at it’s heart... make this a memorable romp." Check out my review of the Sonic The Hedgehog movie on willyoumag.com ✨ @sonicmovie . . . . #sonic #movie #review #wym #2020 #sonicmovie #sega #gaming #new
✨ @xambassadors on stage at @theleadmill ✨
I spoke to @tyresepope about his recent single releases and his inspirations. Check it out on willyoumag.com !
✨"Some of the cleanest and most interesting production ... more than proved himself capable of writing a great song." Read my review of the new @tameimpala album, The Slow Rush, up now on willyoumag.com ✨ . . . . #tameimpala #theslowrush #review #music #2020 #new #wym
"Really impressed me", "Snappy basslines and dreamy melodies" - Check out my review of @en.attendant.ana at the @deliciousclamstagram with support from @the_early_mornings and @potpourri_theband :) ✨Review up on willyoumag.com ✨ . . . . #music #live #review #sheffield #deliciousclam #2020 #annaenattendant
✨ @potpourri_theband at @deliciousclamstagram ✨
%d bloggers like this: